Prior to embarking on Boiler Brewing Company, Tim spent over five years developing his craft as a home brewer. During this time Tim racked up an impressive list of honors and accolades including High Plains Homebrewer of the Year 2013, 2014 & 2015; Midwest Homebrewer of the Year 2014 & 2015; and was named 2014 Masters Championship of Amateur Brewing Grand Champion. Most notably, Tim is one of three winners of the 2015 Sam Adams LongShot Award. Tim has gained a reputation for making big, flavorful beers that are over center, leaving little to the imagination. Though he has a penchant for big beers, he can also create a subtle, well-balanced flavor profile when needed.

Brewing is not the only thing at which Tim has excelled. Prior to making beer, Tim was heavily involved in motorsports, drag racing cars, and motorcycles; he even participated in land speed racing at the Bonneville Salt Flats. Tim is one of a small group of people who have covered the quarter mile in under 7 seconds at 200 MPH on a motorcycle. He also earned a spot as a lifetime member of the Bonneville 200 MPH club by establishing a land speed record over 231 MPH while driving a Ford flathead powered streamliner. The record stood for over 20 years.

Before starting Boiler Brewing Company, Tim spent 18 years working professionally for Lincoln, NE metal manufacturer TMCO where he made cool and creative things out of metal. Tim and his wife Theresa live right outside of Lincoln with their two dogs, Nitro and Delilah. There’s 23 tap handles in the basement and a hot rod in the garage next to two retired motorcycles that collect dust.

Tim enjoys the scientific method, pushing boundaries, and exploring the limits of what is possible.

Thad comes to Boiler Brewing Company’s table as a connoisseur. He loves good beer but can’t make it. He’s a horrible musician but loves music. Those that can’t, teach. That’s Thad.

He is a passion-driven person who has spent his entire life believing that anything worth doing is worth overdoing. Over the years he has devoted an unhealthy amount of time and energy to skateboarding, bicycles, music, running, and of course, craft beer.

Before Boiler Brewing Company, Thad worked with teenagers with behavior disorders while moonlighting as a bartender. He published a couple of small magazines during this time, as well. Thad lives in Lincoln with his wife Amy, five kids, two toads, and a dog. Believe it or not, there’s still room for a lot of bicycles, records, and the hi-fis he needs to play them. And tucked in the garage is a refrigerator that’s full of craft beer. 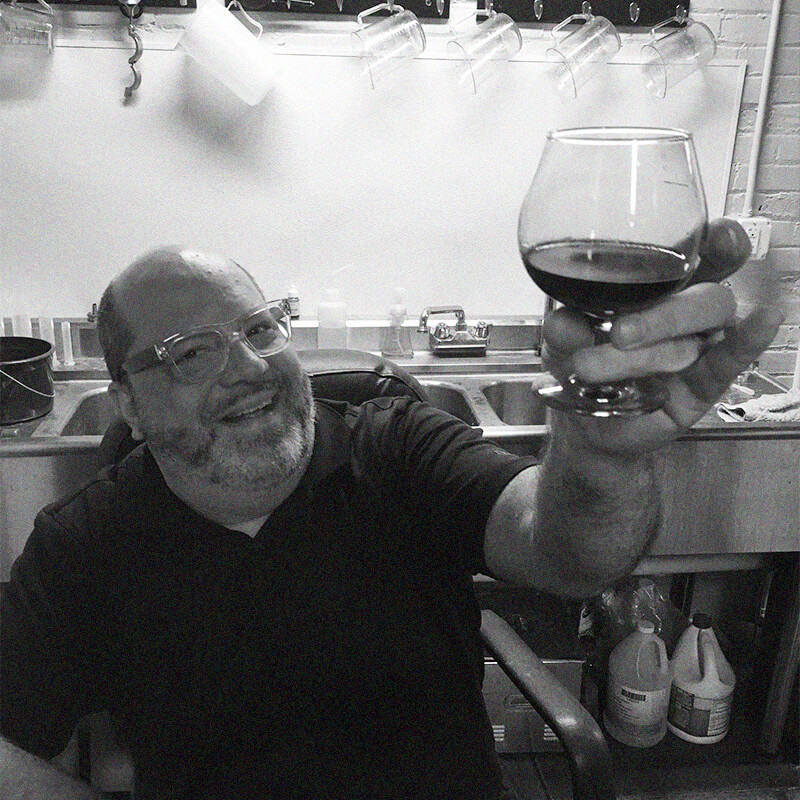 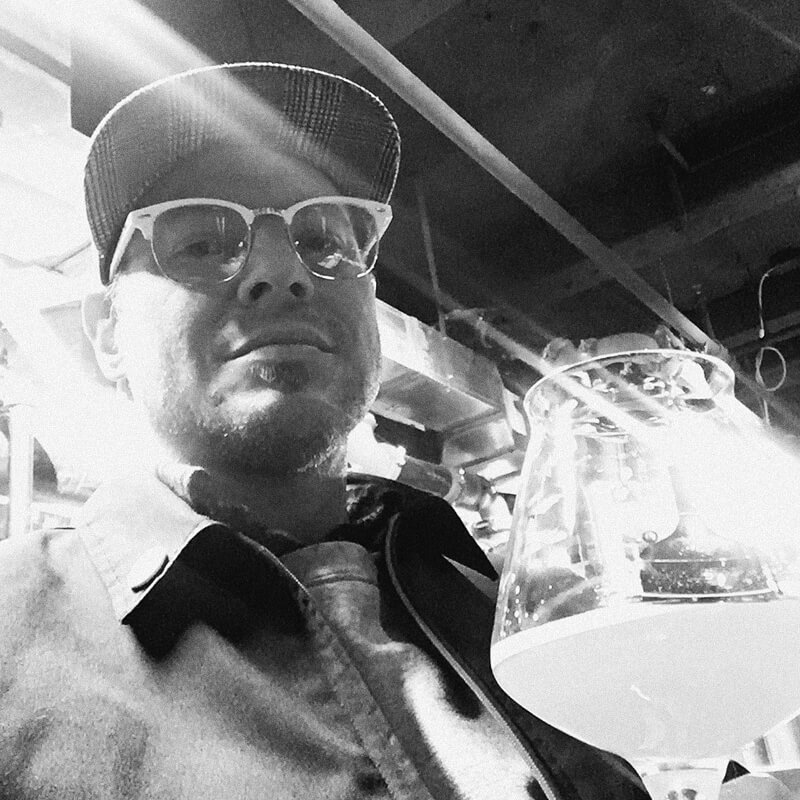